Join over 50,000 customers who are already tracking with Spytec.

“We’ve really just gained a ton of peace of mind, just knowing where the equipment is. Even if it doesn’t move –we know it’s there” 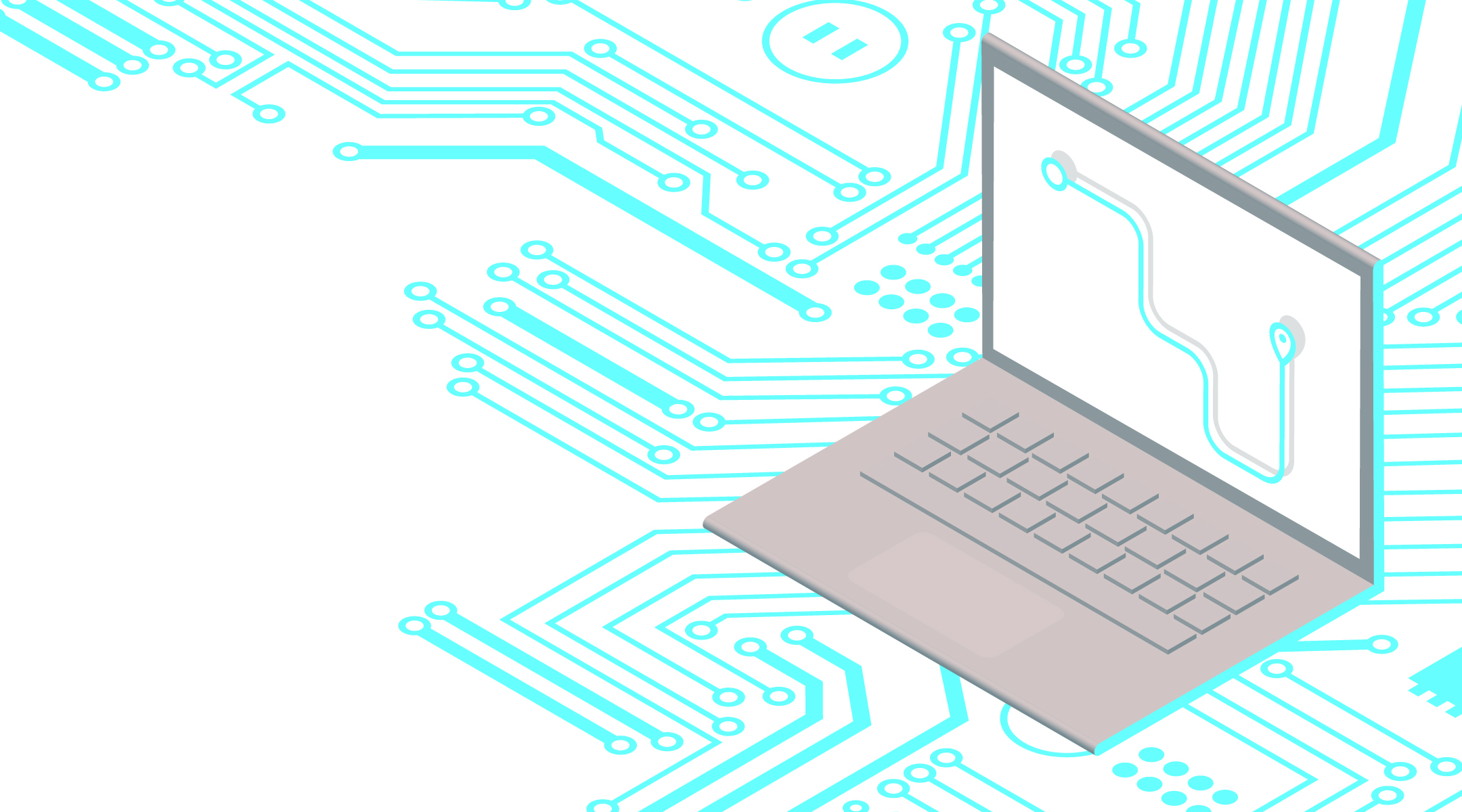 When it comes to technology, there is no shortage of confusing vocabulary. While most people are by now familiar with basic software tasks like installing a program, words like “driver” and “firmware” can still inspire panic in even the most tech-savvy home user. Here’s a short guide to some terms frequently used in telematics.

The difference between hardware and software is exactly what it sounds like: hardware is a physical object, while software is a computer program. Common software includes operating systems like Mac OS or Windows, word processors, and apps. Software is designed to be updated as improvements are made, which these days can be done seamlessly over the Internet. In many situations, the user is able to alter the software to suit their needs, like modifying keyboard shortcuts.

Firmware is similar to software in that it is a computer program loaded onto hardware for a specific use, but firmware purposely offers none of the flexibility of software. Firmware is not intended to be modified by the user; in fact, in many situations, it is best if the user does not interact with the firmware at all. While a computer will work perfectly well if a word processor is not installed, or if other software changes are made, a device that uses firmware will often become unusable if the firmware is removed or damaged. A common example of a device that uses firmware is a router, which allows devices on its network to connect to the internet. As you probably know if you have ever called your internet service provider with a problem, your options for interacting with a router are generally limited to turning the device on and off again.

The advantage of firmware is that the program is only being asked to perform a limited number of tasks, often without user input (therefore requiring no user interface). As a result, firmware is relatively small in size, which makes firmware devices run quickly and efficiently. In a sense, firmware is what gives “life” to telematics devices like trackers and smart sensors, as mentioned in this article by SafeWise.

When you hear the word “driver” you might think of the once-byzantine process of adding a printer or scanner to your computer. You may remember installing a driver from a CD-ROM. A driver is a piece of software that makes hardware, firmware, and/or software talk to each other, and because every piece of hardware, firmware, and software is different, the development of drivers is both tricky and important. According to Fossbytes, in recent years hardware and software developers have made a concerted effort to rely less on drivers, which means you may interact with them less and less in the future.

When it comes to telematics, the user rarely interacts with a full-size computer. Much more familiar are in-car navigation displays, while some people never see their collected telematic data on-screen at all. Telematics take advantage of the speed and lack of user interfacing offered by firmware, which allows data to be collected reliably and in real-time. The software used to analyze that data is often complex, not in the average computer user’s arsenal of programs. As the Internet of Things becomes more sophisticated, devices like GPS trackers will carry improved versions of the software and firmware we are familiar with now.

Want to learn more about Telematics? Check out our series:

This piece discusses telematics systems such as hands-free cell integration and driverless technologies.

Learn more about some of the potential uses of telematics, which will undoubtedly shape the way we live and move in the future.

Sign up to get the latest news, updates, and business advice delivered to your inbox.