Join over 50,000 customers who are already tracking with Spytec.

“We’ve really just gained a ton of peace of mind, just knowing where the equipment is. Even if it doesn’t move –we know it’s there”

How Does GPS Tracking Work? 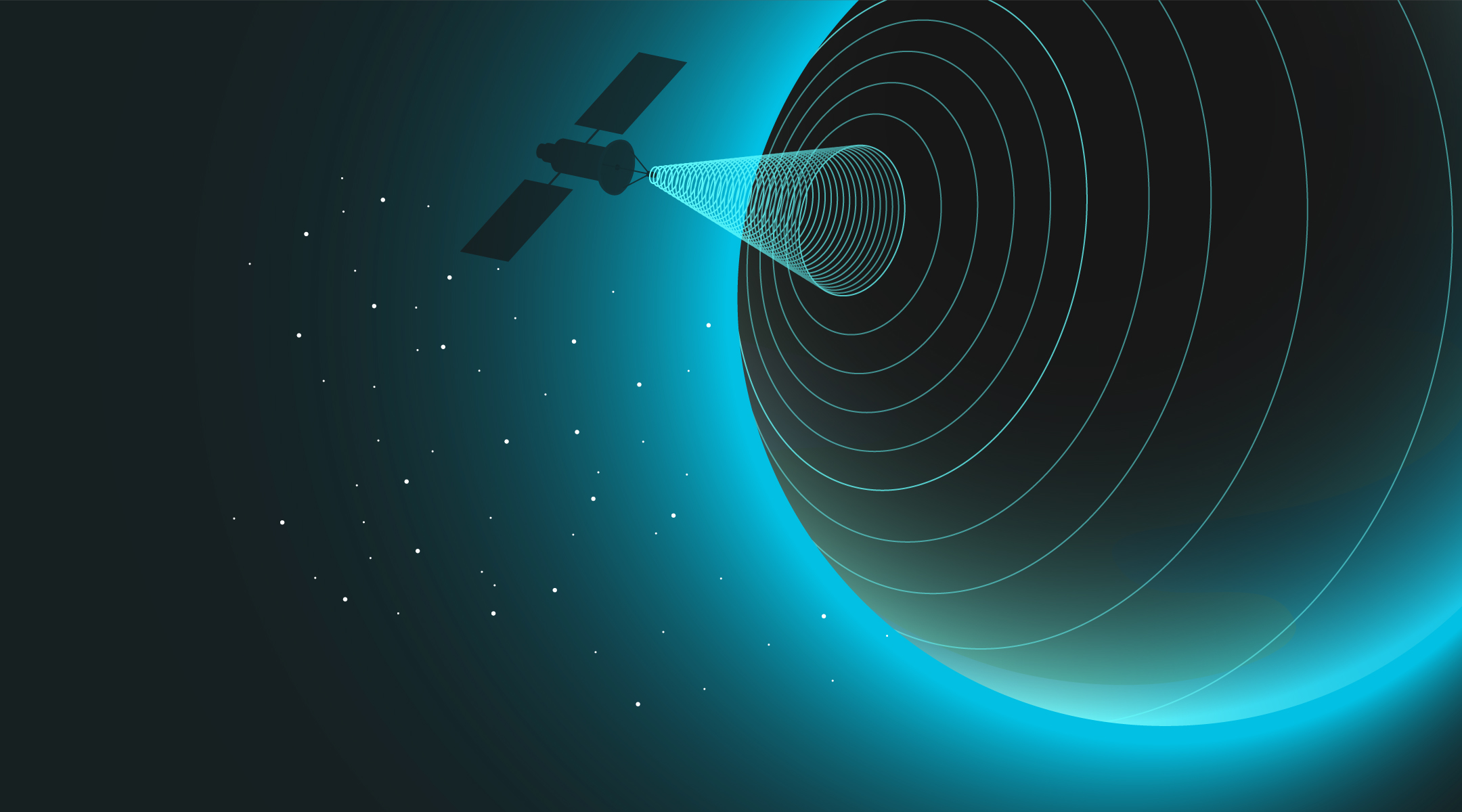 How Does GPS Tracking Work?

Like many digital technologies, GPS is ubiquitous while still being a mystery to much of the population that uses it. Kubrick-esque images of space might come to mind.

In a way, satellites are similar to the North Star in that we use their consistent position in the sky to determine our location on the surface of the earth. There are currently 2666 satellites in orbit; 24-30 of these are used for GPS. Almost everywhere on earth’s surface, at least four satellites are overhead at any time.

How do GPS satellites work?

The satellites are constantly broadcasting time and location information via microwave signals, which the receiver on the ground picks up and uses to calculate a latitude, longitude, and altitude at any moment in time. The orbits of the satellites are equally spaced, and each orbit is exactly 11 hours and 58 minutes long.

When was GPS invented? Who invented it?

GPS was invented and is owned and operated by the United States Department of Defense. The entire GPS system was completed in 1995. The ground control network that monitors GPS satellites is located at an Air Force base in Colorado, with other stations around the world. The GPS system created for worldwide use, the Standard Positioning Service (SPS), calculates location less precisely than the aptly-named Precise Positioning Service (PPS), which is used primarily by the US military. For the curious, find a more detailed explanation of GPS technology here.

What is the early history of GPS?

Whether you are tracking with a phone app, driving with a car navigation system, or aiming a missile, you are using a set of technologies that are simple enough in principle but tremendously difficult even for the US government to execute. The project that became modern GPS was initiated in 1973, and the first satellite went into orbit in 1978. Scientists had begun to theorize a global positioning system during the Space Race, but they did not successfully implement the system until years later.

A major source of error in early positioning systems was that the clocks of the satellites were not synchronized. If two satellites were just a millisecond off from each other, that would create a margin of error of 300 meters, or .18 miles. Imagine how difficult it would be to navigate a city using GPS if your location could be off by a few blocks at any time! To solve this issue, scientists started using atomic clocks, which measure time using atomic frequencies. Currently, the most accurate atomic clocks used in GPS satellites measure time by the natural vibration of energy levels in a caesium atom, which change state 9,192,631,770 times per second. GPS satellites are regularly synchronized with each other by ground control.

Find more information about the history of GPS here.

How does car GPS work? How does phone GPS work?

GPS technology is all around us, in cars, smartphones, tracked packages, and more. Learn everything you need to know with this comprehensive GPS FAQ...

The History of GPS

With over hundreds of use cases, GPS is implemented in many businesses. Learn the history of GPS here and how it got to where it is today.

Sign up to get the latest news, updates, and business advice delivered to your inbox.